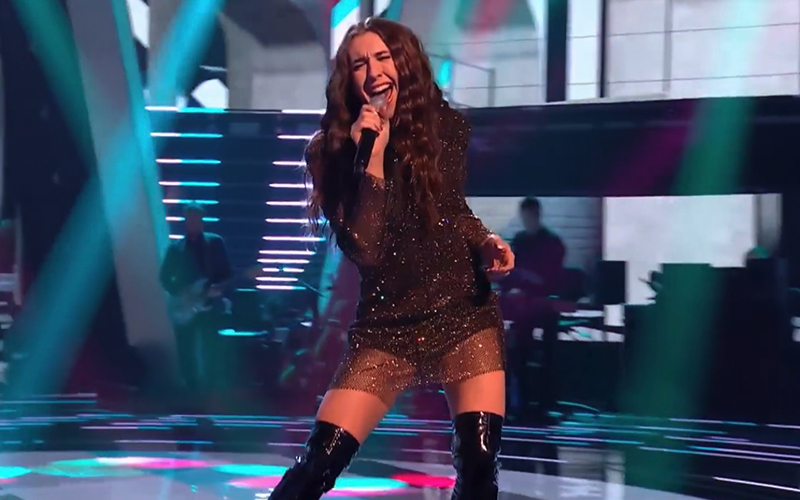 Sassy West End Leading Lady Lauren Drew stormed through to the Semi-Final of 'The Voice UK’ 2021 on team Will i am with her incredible voice & personality.

Rising West End star Lauren Drew is a captivating actress and incredible singer. Best known for playing Catherine of Aragon in the smash hit ‘SIX the Musical’, Lauren also wowed the Judges on ‘The Voice UK’ and stormed through to the Semi-Finals with her renditions of Jessie J’s ‘Mamma Knows Best’, and Stevie Wonder’s ‘Don’t You Worry ‘Bout A Thing’.