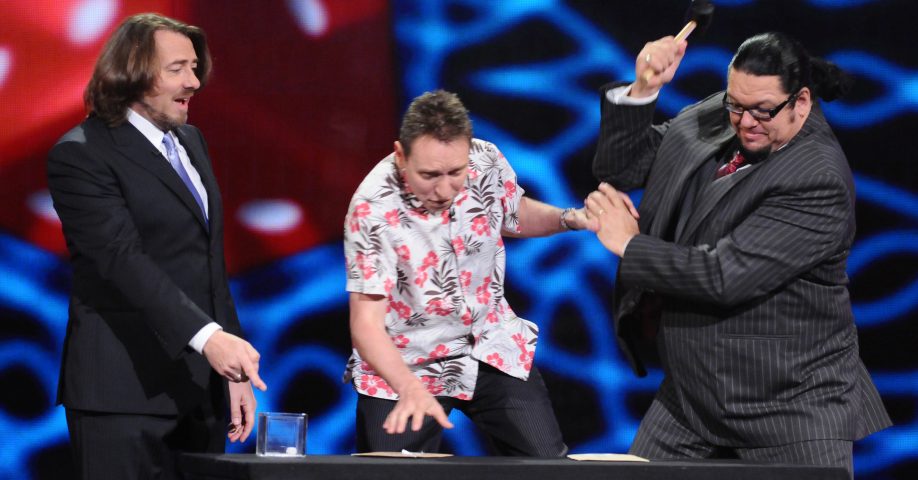 As seen on ITV's Penn and Teller: Fool Us

Mark Shortland has entertained audiences around the world, from regular performances at the world-famous ‘Magic Castle’ Hollywood to a starring role on the ITV1 Saturday night show ‘Penn and Teller: Fool Us’: from the top cruise lines to a sell-out show at ‘The Orleans’ Casino and Resort Las Vegas. Mark’s performances engage the audiences with a mixture of illusion, visual magic, and audience participation. His winning personality and “unique brand of comedy” are blended with an individual style of magic and suggestion creating an act that the edge of your seat was made for.

Mark is a multi-award-winning magician with no less than 12 National awards, including The British Magical Grand Prix Champion and The International Brotherhood of Magicians Stage Magician of the Year. Most recently The Magic Circle honoured Mark with the ‘The Carlton Award’ for his comedy magic.

Testimonials
“That was truly amazing"

"Your performance was brilliant, so funny and full of life"

Teller – Half of Penn and Teller

"Very impressive, one of my favourite acts"