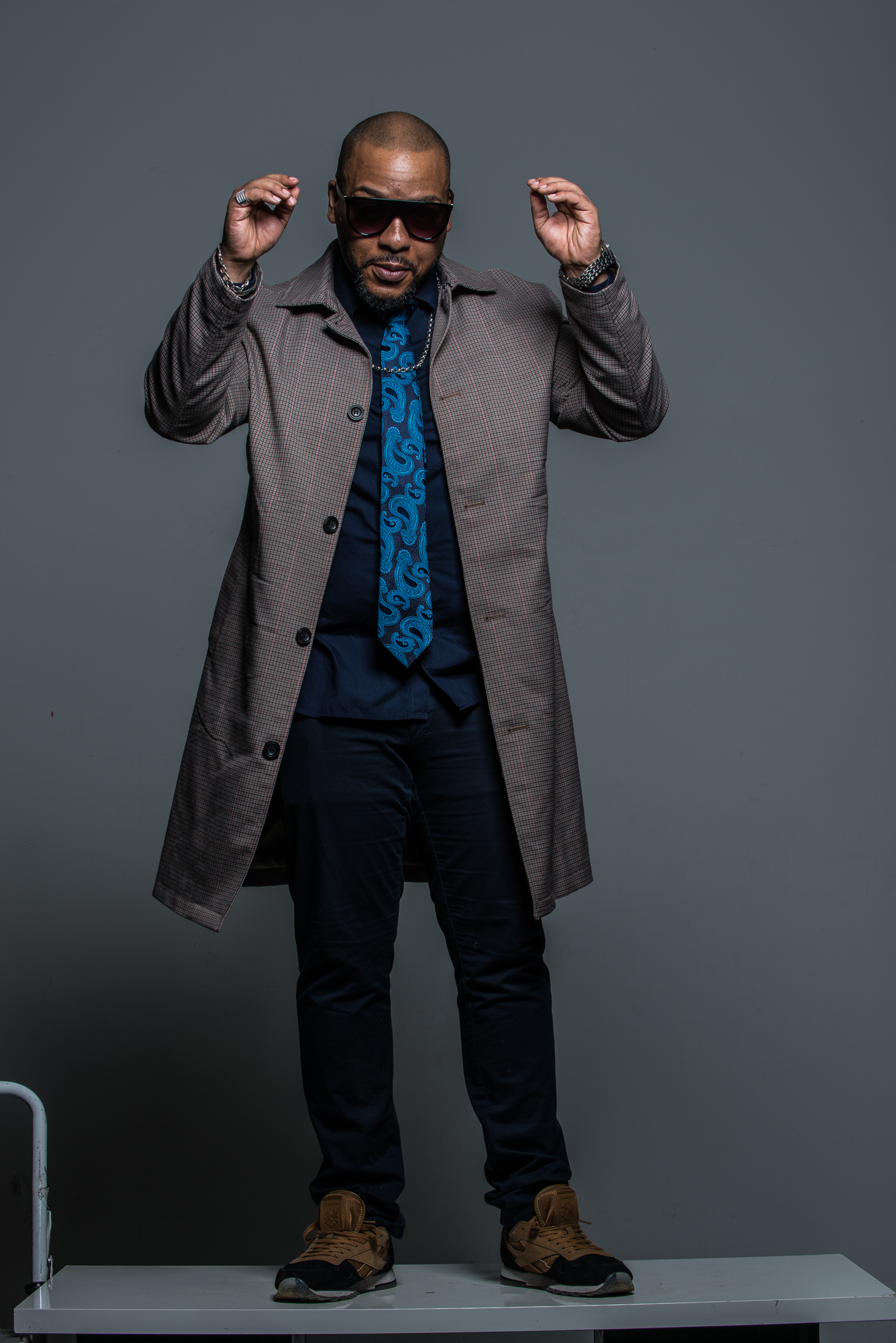 Lifford’s career began in the 1990s supporting Gabrielle and East 17 as part of boy band Public Demand, at venues all over the UK, including Wembley Arena. During his time with the band, he continued to write and tutor a number of up-and-coming artists including a group called Sugababes (the original lineup) who were signed to London Records.

A collaboration with Garage act Artful Dodger on the hit single ‘Please Don’t Turn Me On’ catapulted Lifford into the limelight on a higher level, doing radio shows up and down the UK and Europe, TV performances on shows including Later with Jools Holland, Best of Jools Holland, Children in Need, Live and Kicking, London Evening News, T.F.I. Friday, Top of the pops, M.T.V. and M.T.V base with Trevor Nelson, Disney Channel, Nickelodeon, and C.D.U.K. The track was also a smash for International clubland, where it was PA’d in Ibiza, Palma, Copenhagen, New York, Switzerland, Sweden, and Germany.

Other successful singing collaborations include Disclosure, Joey Negro, Incognito, Grooverider, Conducta, DJ Cameo, Matt Jam Lamont, Wipe The Needle, and Rhemi. Lifford was Alesha Dixon’s Golden Buzzer choice for Britain’s Got Talent 2018. Being a semifinalist has brought a lot of attention to this Soul Singer from London, not only to share his voice but to tell his story.