Shona’s sparkling vocals and personality light up the stage with a choice of 2 different shows …..

A Leading Lady’s Journey
A musical journey through Shona’s life starring in shows such as Phantom of the Opera, Grease, Chicago, and 7 Brides for 7 Brothers to name but a few!!!

West End Swing
Join West End leading lady Shona Lindsay as she takes you back to the time of the dance band singer! She shares her love of swing and jazz classics with her own stunning renditions of songs made famous by the singer she grew up listening to – her mum: lead singer for the Geraldo Orchestras…..songs made famous by Ella Fitzgerald, Nina Simone, Sarah Vaughan, and many more.

Since her professional debut at eleven as Annie, Shona played numerous children’s roles in theatre & television and left school to join Crossroads, playing Sara Briggs for 2 years. In 1990 she was cast as Christine in The Phantom Of The Opera in the West End becoming the youngest actress to play this role.

Shona has recently completed a run as Madge Hardwick in the award-winning Top Hat and a season of concerts as the soloist with the Bournemouth Symphony Orchestra.

An experienced concert performer, Shona sings internationally with orchestras from the Halle to the Hong Kong Symphony, as Michael Ball’s regular guest & with her duo It Takes Two. 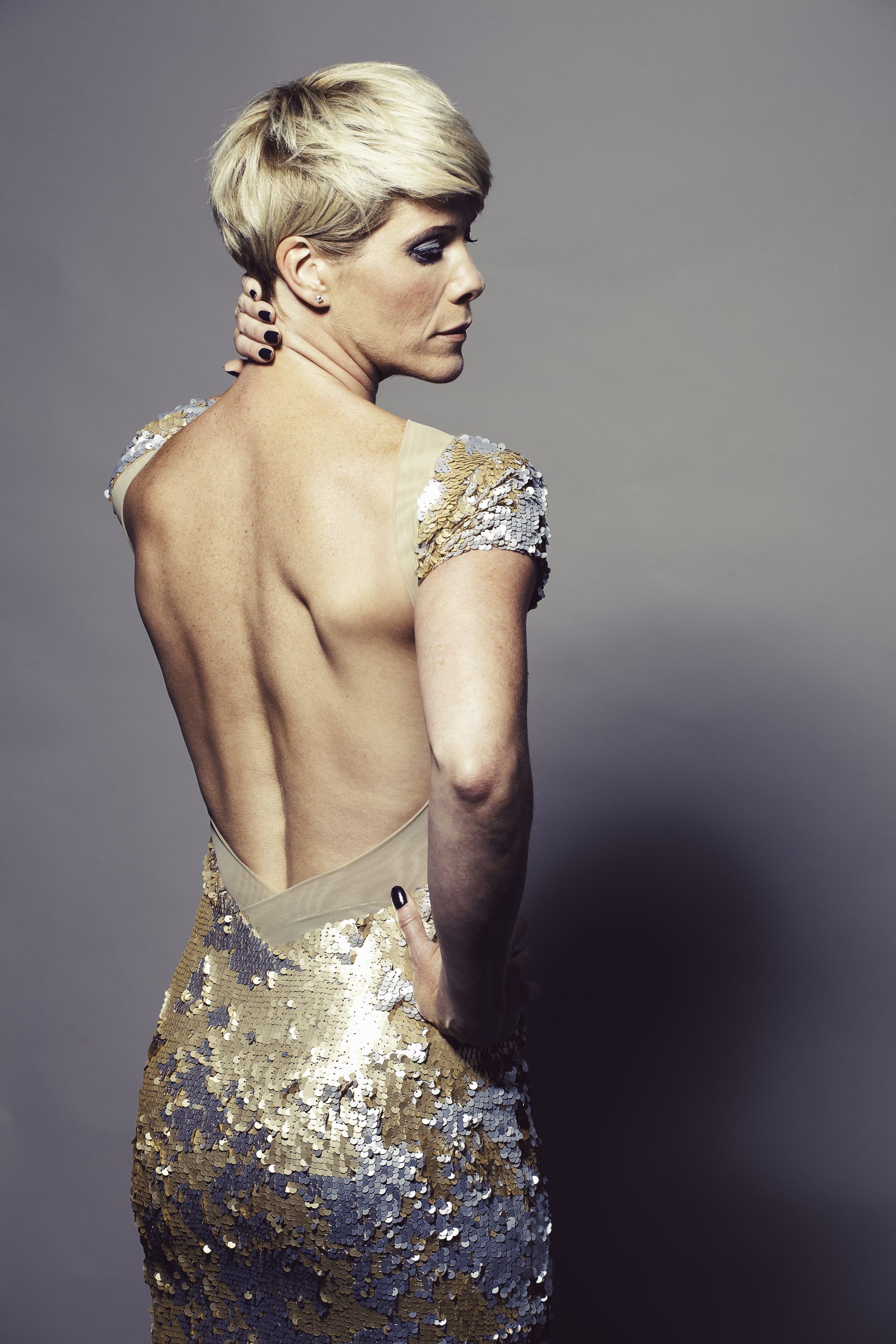