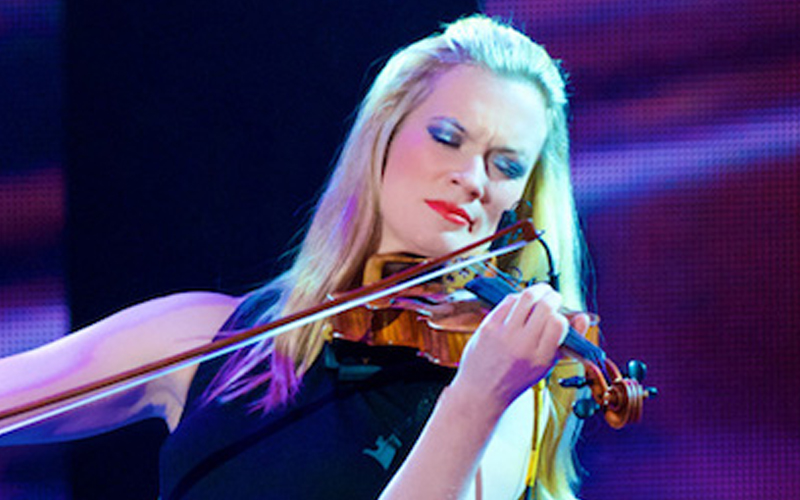 Lizzie Ball – an exceptional Violinist as well as an incredible Jazz Singer. This combination makes her utterly unique and hugely exciting as an artist and entertainer.

Lizzie’s performances are engagingly flavoured with jazz, world, folk, bluegrass, and rock. Her high-impact musical experiences deliver a modern and creative touch, rejuvenating the fundamentals of the classical genre. These embellishments to her sound, the freedom of her improvisation, a different take on execution, and a supplementing of various styles, create an unexpected result.

As a solo artist, Lizzie has gained high international visibility and press acclaim with her collaborations with Nigel Kennedy (as leader of his Orchestra of Life from 2010 to present), Jeff Beck (as a featured frontline member of his band between 2013-14), Brian Wilson (as a guest vocalist with his band on US-wide tour in 2013), as well as Grammy-nominated classical choir New York Polyphony and the James Pearson Trio. Performance highlights include taking the stage at Eric Clapton’s Crossroads Festival at Madison Square Garden, BBC Proms, Wigmore Hall, Berlin Philharmonie, Greek Theatre LA, and numerous international tours over several years.

Lizzie has an MA in Music from St. Johns College, Cambridge University, and postgraduate performance diplomas from Royal College of Music/Guildhall School of Music and Drama where she studied with renowned teachers Yossi Zivoni and David Takeno. She plays a Joseph Kantucsher violin (1967) , a Bridge 5-string electric and Octave 5-String electric violins, and is delighted to be endorsed by Strymon pedals, AER amplifiers, and Thomastik strings, and Eastman Music Company who are based in LA.