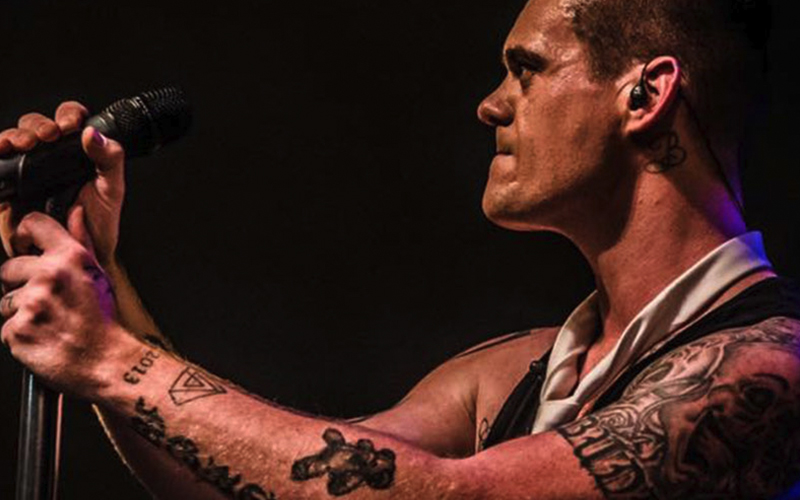 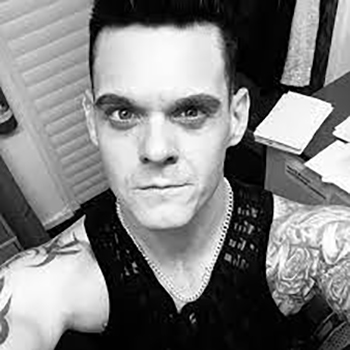 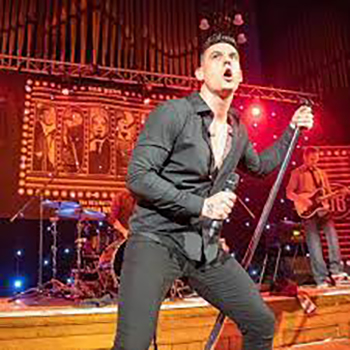 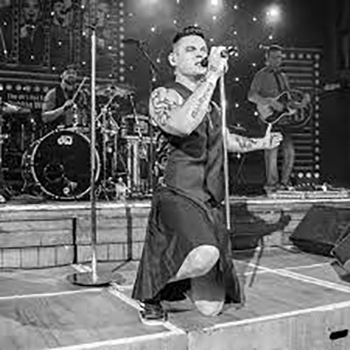 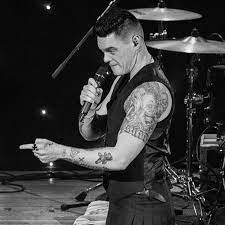 Dan Budd is, without doubt, one of the most entertaining, charismatic, and energetic Robbie Williams tribute acts currently performing on the UK entertainment circuit.

Dan Budd’s Robbie Williams tribute show will completely entertain you with all the hits of Robbie, Take That, and the swing classics too!

Dan Budd is a Robbie Williams Tribute Act like no other – he takes on a huge stage presence and effortlessly fills the shows of the born entertainer that is Robbie. Not only does he blow people’s minds with how much he looks like Robbie, but he also sounds just like him too. Dan gives energy, charisma, and entertainment to every single performance he does. He has mastered Robbie’s unique style on and off stage, becoming one of the best Tribute acts on the circuit.

He featured on BBC One’s ‘Let it Shine’ where the judges were Gary Barlow, Dannii Minogue, and Martin Kemp. Gary Barlow said of Dan: “You are an amazing impersonator … It’s unbelievable how much you sound and look like Rob”.

Even Robbie’s Dad described Dan as “the closest thing to the real thing!” and described his performance as “Dan’s tribute to Rob is spot on! I couldn’t tell the difference”

Dan Budd has entertained millions all over the world, showing off his amazing talent and often touring with Take That Tribute band ‘Rule The World’.

Let Dan entertain your event with all the hits of Robbie, Take That, and swing classics too. Full of energy and excitement from start to finish, Dan will have the audience on their feet, and the dance floor filled.